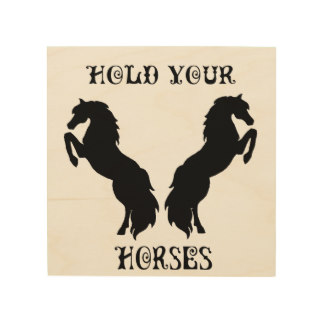 Bloomberg recently published an article stating that their self construct-ed commodity index had fallen in nominal terms to its lowest level since 2001, suggesting that the substantial commodity price gains generated by the super-cycle have been wiped out.

Given our current underweight posi-tion in commodities, this jarring state-ment prompted us to have a closer look at just how much of the super-cycle has been unwound. Our subsequent findings suggest that the Bloomberg journalist responsible for the article in question may be jumping the gun. 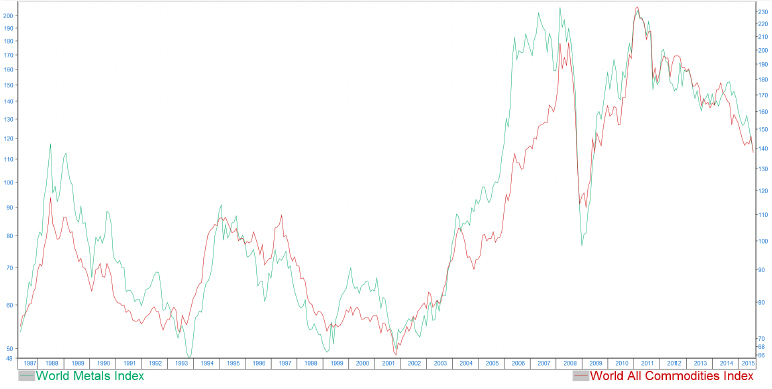 Chart 1 graphs the Metals Index (in green) and the World All Commodi-ties Index (in red). There’s no need for a magnifying glass here; the under-lying commodities in these indices are well above their 2008 levels, never mind those in 2001.

Although commodity prices have clearly taken a hit since turning in early 2011, producer currencies have depreciated simultaneously, offsetting most of the hurt the commodities have felt in US$ terms. Chart 2 illustrates this with our self constructed Commod-ity Currency Index (in green) and the World All Commodities Index (in red), tracking each other downward.

The five drivers of commodity prices

Before we can start talking about reaching a ‘bottom’ or readying our-selves for a sustainable rally in com-modity prices, the following five criteria need to be met; 1) the US dollar needs to be weak, 2) we need synchronized global growth, 3) China must sustain its investment economy, 4) there needs to be excess global liquidity, and 5) supply must be con-strained.

Given that these pillars are not yet in place, commodity prices could remain weak and suggesting that the super-cycle has been fully unwound at this juncture feels premature. As does calling a ‘bottom’.